Well, what can I say,

It was such a privilege to be asked to Manager the WDFA youth team this summer and to work with such a great bunch of lads, as a team.

But first I would like to thank the following people and clubs.

Paul and Poulton Vics, Carl and Glenavon Ath, and Bill Price from Glenavon. For all the support and help I received in getting the team together and ready for the completion. Their help in providing players and teams for us to play against in training for the big matches and venues to play at.

Thanks to all at WDFA for all their help and support in getting us ready and the parents for turning up and cheering their lads on, as well as giving lifts to trials .

We were ready. Our first match was against Runcorn, which we won 1-0 thanks to a goal from Owen Donnelly and a great team spirit on the day. We then had quite a gap until we played Mid-Cheshire. Off to a great start with a 2-0 lead in the first half, with goals from Joel Killen, a smashing penalty and Sam Mullen. The second half Mid-Cheshire came out strong and fast, catching us out a little scoring a goal within ten minutes. They kept the pressure up, scoring an equalizer. Our lads continued the pressure and tried to turn it round but good goal keeping from Mid-cheshire kept it just out of our reach, while they scored their third goal. Out lads played their hearts out and I was very proud of all of them for their effort and teamanship.

With the help of other members  of the WDFA we had to choose a player of the competition. A hard choice, as every player gave it their all, but in the end a unanimous decision was reached and it was my pleasure to announce that Owen Donnelly was to receive the honour. Owen’s pace throughout the match scared the opposition and they found it hard to keep up. Congratulations and from all of us and best wishes for your future in football.

All that’s left to say is “Roll on next year, when we bring it home to the Wirral”.

Many thanks again to everyone involved. 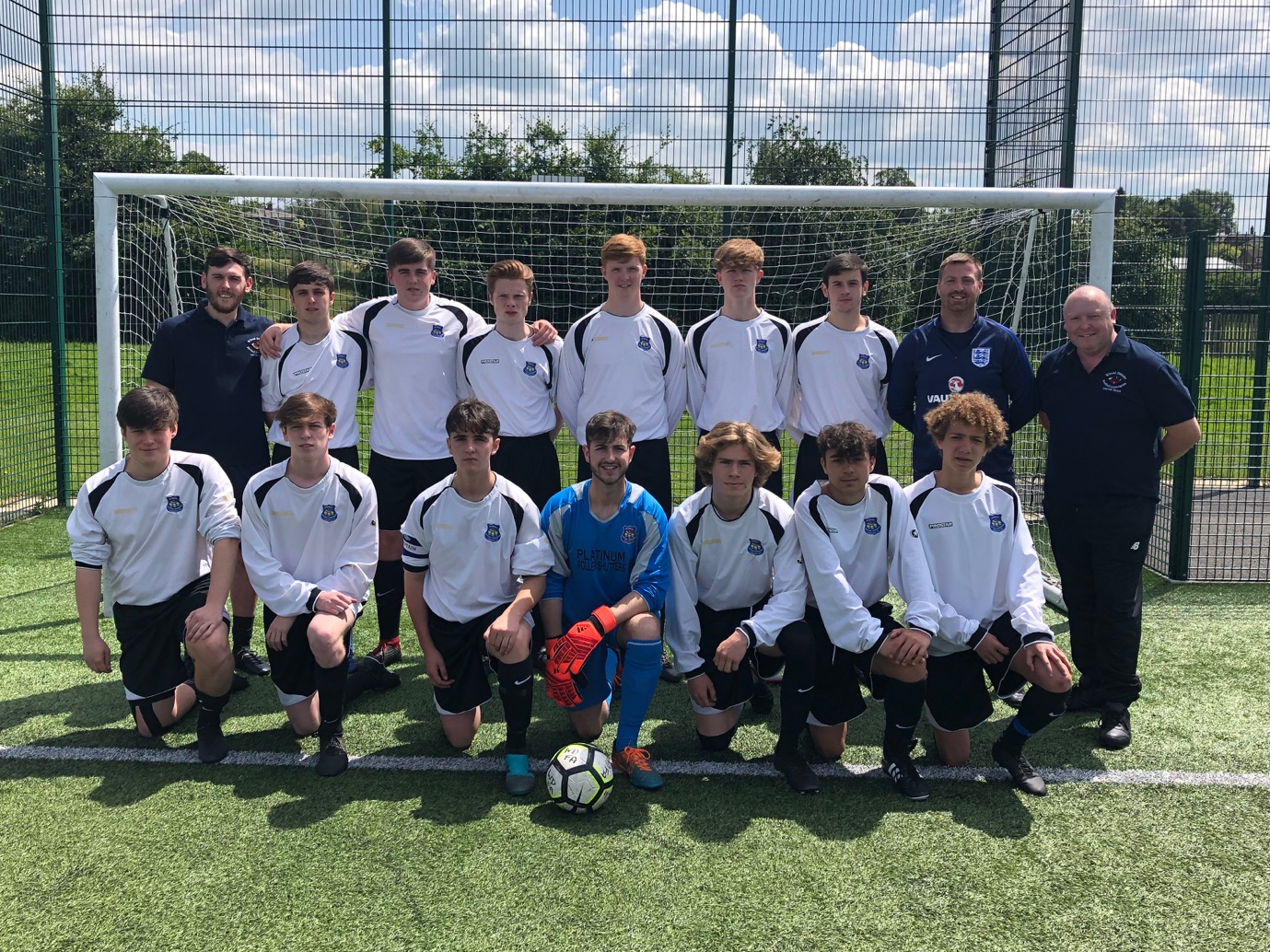